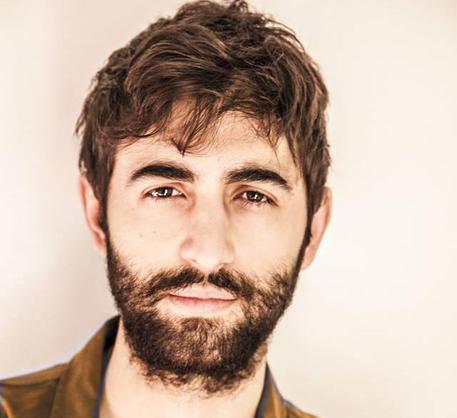 (ANSA) - Pisa, February 5 - Two directors and two stage technicians were placed under investigation Friday for manslaughter in the death of 27-year-old Italian actor Raphael Schumacher, who was strangled while acting out a hanging scene during a show at Pisa's Lux theatre on Saturday night.
The four may also be liable for failing to follow workplace safety regulations, prosecutors said. Schumacher was pronounced dead Thursday evening and his family authorized the donation of his organs.
In the scene, Schumacher recited a monologue expressing the existential angst of a 15-year-old who ends up placing his head in a noose to depict suicide by hanging. The monologue took place before a single spectator. Shumacher was discovered unconscious and completely oxygen-deprived by the following spectator, a few minutes after the end of his scene.
He never recovered consciousness.