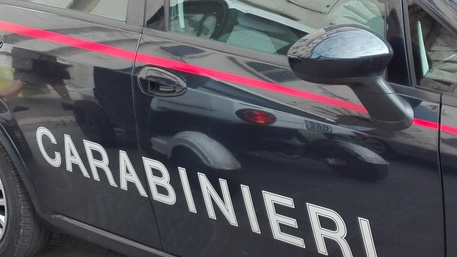 (ANSA) - Rome, February 4 - Italian police clashed with housing rights protesters in Rome and Milan on Thursday during eviction attempts on squatted property.
Some protesters supporting housing rights group Action's occupation of a building in Rome's Viale Ostiense resisted an eviction by police, who responded with water cannons.
Describing a "serious housing emergency" affecting thousands of families, Action said in a statement that it was one of the only organisations pushing for funds to help deal with the situation in the Lazio region.
In Milan, police scuffled with protesters opposing the eviction of an Egyptian couple and their young child from the public property apartment they were squatting in.
Police were called in after members of the Cantiere social centre tried to block council housing workers from entering the building. They reached an agreement with the protesters after some moments of tension and the eviction went ahead.
The Egyptian family were offered alternative housing but they refused, according to ANSA sources close to the situation.