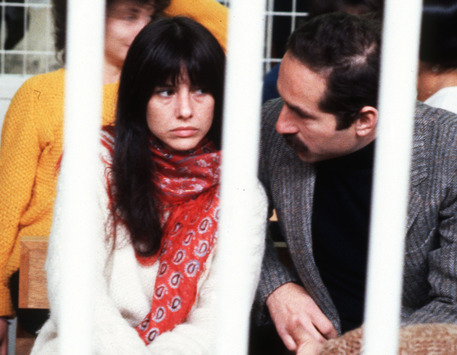 (ANSA) - Rome, February 2 - The decision to invite Adriana Faranda, a former left-wing terrorist, to attend a course on restorative justice at the headquarters of the school for the judiciary sparked controversy on Tuesday, with some magistrates defending the initiative and others defining it "absurd".
Alessandra Galli, daughter of the Judge Guido Galli who was assassinated by Prima Linea left-wing extremists in Milan in 1980, said she was "disconcerted" by the invitation.
"In an institutional headquarters such as this dialogue with someone who killed to subvert the State and the Constitution - to which we magistrates have sworn loyalty - is unacceptable," she said. Faranda was a militant of the left-wing Red Brigades in the second half of the 1970s and was involved in the kidnapping of Christian Democrat leader and former prime minister Aldo Moro in Rome in 1978.