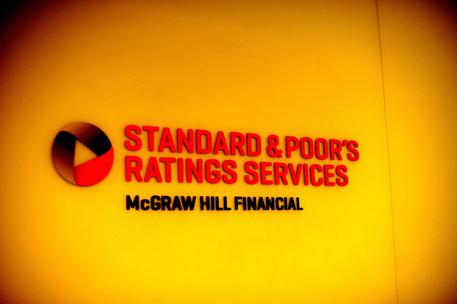 (ANSA) - Milan, February 2 - Standard & Poor's ratings agency said Tuesday that Italy's plan to reduce its banks' non-performing loans is not a panacea. The measure, while positive, is not likely on its own to significantly impact the toxic loan burden, the agency said in a report on an agreement between Italy and the EU to offload Italy's bad loans. Italy's banks hold 201 billion euros in gross non-performing loans, Economy Minister Pier Carlo Padoan said earlier in the day. "We're working on a decree containing many measures on the banking system," Padoan told reporters on his way out of the Parliamentary Committee for Intelligence and Security Services (COPASIR) earlier in the day.