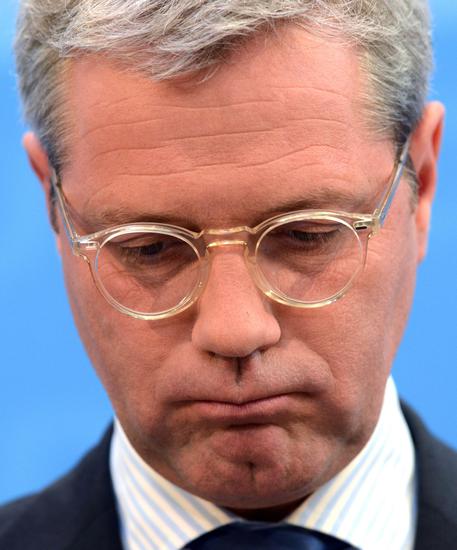 (ANSA) - Berlin, January 28 - Italy should give its OK to three billion euros of EU aid to Turkey to cope with the refugee crisis, the chair of the German Bundestag's foreign affairs committee, Norbert Roettgen (CDU), said in an interview with ANSA Thursday.
Noting that the EU was suffering a "crisis of solidarity" over the migrant emergency, he said Italy's participation in the fund "would confirm that this crisis can be seen as a European crisis, which can only be overcome (by acting) together politically and financially".
In other remarks, Roettgen said the migrant issue should not be "mixed" with that of banks and economic flexibility, and said Italian Premier Matteo Renzi was "right" on the Nord Stream 2 gas pipeline project, when he voiced solidarity with eastern Europe.
Russian Foreign Minister Sergei Lavrov said earlier this week the proposed pipeline project with Germany would be mutually beneficial for Russia and Europe.