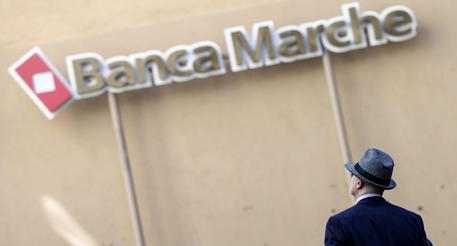 (ANSA) - Rome, January 18 - Italian families and savers are again buying fewer bank bonds, according to figures released by the Bank of Italy central bank Monday.
Medium to long term bonds held by families fell by the end of September to just under 200 billion euros compared to 274 billion in the same period of 2014 and 204 billion in the second trimester of 2015.
The figures therefore precede the bank crisis of November that hit investment fund holders of troubled Italian banks and the bail in of January that puts savers at higher risk in case of bank failure.
On Friday the Bank of Italy disclosed that families also were selling government bonds and buying managed funds, reducing their share in total investment holdings to 5.9%.
Banks generally continued to pay dividends last summer and in November total bank bond holdings were some 410 billion euros, a decline of 13.4%.