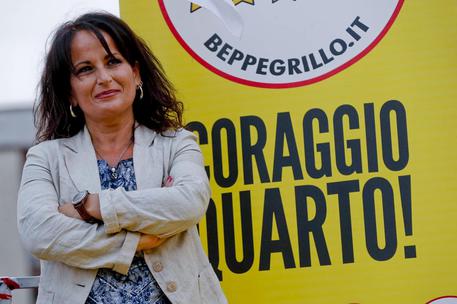 (see related)(ANSA) - Rome, January 8 - The Naples prefecture has begun procedures to place under receivership a contract for water main and sewer maintenance in the town of Quarto near Naples, ANSA learned Friday.
The receivership follows on a request of information from the National Anti-Corruption Authority (ANAC) on the contract that was originally awarded to a firm called Fradel Cooperative, which was subsequently barred from doing business because it was deemed at risk of being infiltrated by organized crime. Quarto has come under the media spotlight after former councillor Giovanni De Robbio was recently ejected from the anti-establishment 5-Star Movement (M5S) for his involvement in a probe for mafia association.
Calls have come from all sides for M5S Quarto Mayor Rosa Capuozzo to step down.