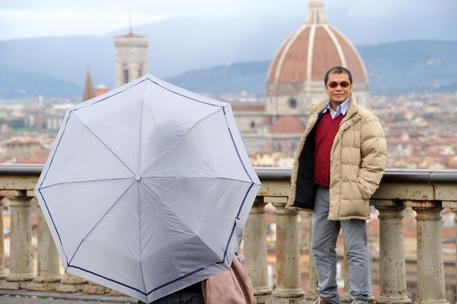 (ANSA) - Rome, January 7 - Terror attacks over the past year are hitting the tourist industry, slowing down and shifting travel habits but not stopping them completely, Italian tourism experts say.
Jacopo De Ria, president of Italian travel and tourism industry association Fiavet, said that slightly fewer Italians were travelling abroad, opting instead to visit cities within Italy.
The threat of terror attacks such as the November 13 assault on Paris which killed 130 people was a problem that travel agencies and tourists were having to learn to deal with, he said.
Luca Battifora, president of tour operator association Astoi Confindustria Viaggi, said that Italian tourists that are still going abroad were tending to avoid major centres, choosing smaller European cities such as Lisbon and the Scandinavian capitals.
He said there had been significant declines in tourist numbers heading to France, Turkey, Tunisia and Egypt.
Among big Italian cities, Rome seems to have suffered the most, with the flow of tourists down about 5% on the year in the period between Christmas and New Year's Eve, according to the President of hotel operators association Federalberghi in Rome, Giuseppe Roscioli.
He put this down to Pope Francis' Jubilee discouraging ordinary visitors and the shock of the Paris attacks.
"We know that to recover from these events you need about 2-3 months, so we hope to be through it in February," he said.
Florence was boosted by the "New Year's Eve effect" but according to Federalberghi's Francesco Bechi, tourist presences have collapsed by 50% from January 2.