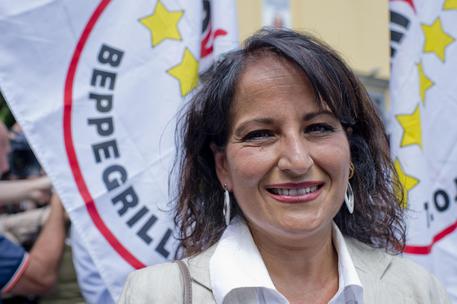 (ANSA) - Rome, January 7 - The Neapolitan Camorra mafia didn't influence the anti-establishment 5-Star Movement's (M5S) June electoral win at Quarto near Naples and Mayor Rosa Capuozzo "never gave in to the demands" of a former councillor who was ejected from the movement, leader Beppe Grillo said Thursday.
Grillo, on his blog, put up an extensive question-and-answer post explaining wiretaps released December 23 and published in the Italian media Wednesday in which the ex-councillor placed under investigation for mafia association, Giovanni De Robbio, had a supposedly incriminating - but in fact totally innocent, Grillo said - exchange with Capuozzo.
De Robbio was instantly ejected from the movement once his involvement in the probe became known, Grillo noted.
The once-upstart but increasingly experienced M5S prides itself on never having been involved in the kind of graft probes that have hit all sides of the political spectrum.
This has led to charges of hypocrisy over the Quarto case, from rivals on all sides of the political spectrum.
Another M5S bigwig, Alessandro Di Battista, accused its opponents of "slinging mud because they're used to being covered in it".