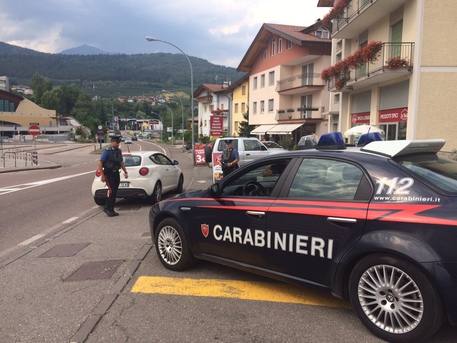 (ANSA) - Iglesias, December 29 - A 31-year-old man deemed to be unsuitable for ordination to the priesthood chained himself up in protest in front of the episcopal seminary on Tuesday, police said.
Carabinieri police arrived and persuaded him to end his protest.
He had apparently studied in a seminary but was deemed unsuitable just as he was about to be ordained.
The man then asked to be allowed to teach religious studies but this request also was rejected.