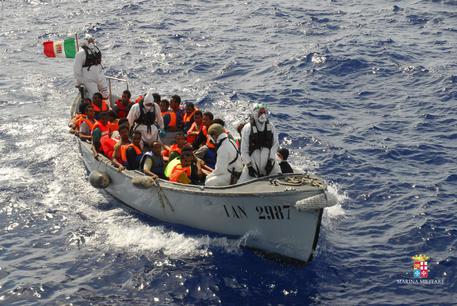 (ANSA) - Rome, December 16 - Premier Matteo Renzi on Wednesday blasted the European Commission's decision to open an infringement procedure against Italy for failing to respect EU rules on collecting the finger prints of asylum seekers as "astonishing". He said that Italy was doing its bit to tackle the migrant crisis, including via the set-up of EU-mandated hotspots to register asylum seekers. But he also suggested the EU was not keeping its commitments, including the pledge to ensure thousands of refugees in Italy are relocated in other parts of the union. "Yesterday we opened the first (hotspot) centre and tomorrow a second will be opened in Trapani," Renzi said.
"We are ready to intervene and respect our commitments.
"We ask if Europe is capable of respecting its. For the moment, we are moving forward only with what Italy has done".