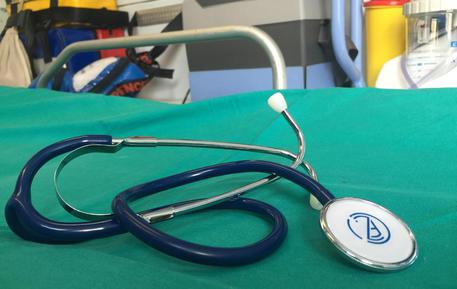 (ANSA) - Rome, December 16 - At least 75% of Italy's doctors, pediatricians and public sector vets are taking part in Wednesday's physicians strike, unions said.
Alessandro Gargallo, the head of anesthetists union AROI, said that 40,000 surgeries have been postponed nationwide due to the action. "We managed to guarantee cover for emergencies without any problems," Gargallo added during a demonstration at Rome's San Camillo hospital.
ANAAO hospital doctors union chief Domenico Iscaro said the rank and file are "deeply disappointed" by the government's budget bill because far from guaranteeing 6,000 additional jobs, it fails to put a number on the new hires and it also fails to provide financial coverage for them. "The resources are supposed to come from regional savings but we have no idea how any such savings can be made, given that the national health service is being financed with just one billion euros instead of five billion as laid out in the health pact (with the government)".
Health Minister Beatrice Lorenzin on Wednesday said that the resources for hiring are there.
"We worked on an estimate of 329 million euros for 6,000 hires, half doctors and half nurses," she said.
"The numbers could change based on regional requirements, which will be submitted in February - but the resources for hiring are there, because the national health fund is 1.3 billion euros higher than it was last year".
The government's reforms will generate savings that can be reinvested in the health care system, Lorenzin said.
But there must be a will to apply the reforms, she said.