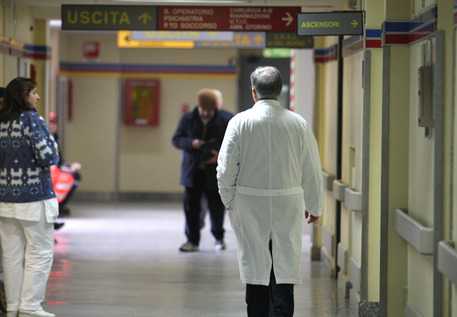 (ANSA) - Rome, December 15 - Unions on Tuesday confirmed a strike by doctors on Wednesday to draw attention to problems facing the healthcare system in Italy.
The protest is to go ahead even though Premier Matteo Renzi's government presented an amendment to its 2016 budget bill late on Monday for the hiring on new health sector personnel to address the effects of EU rules on work hours.
As a result, Italy's regional governments will have the power to hire health personal on temporary contracts and then hold selection competitions from June for the permanent appointments. The funding to finance the hires will be obtained from savings generated by planned health reforms, sources said.
"The strike is over general problems in the health sector and hires are only one part," Fp-Cgil medici secretary Massimo Cozza said.
"The issue is the sustainability of the national health service," he added.
"Our protest aims to draw attention to the fact that there is a concrete risk of survival, for our health system and the delivery of services to citizens," Cozza said.