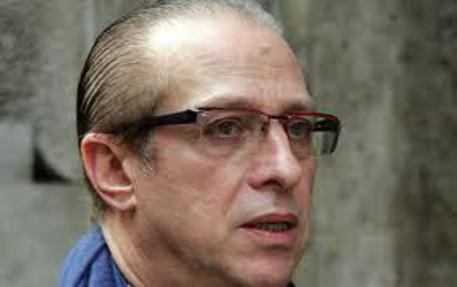 (ANSA) - Rome, December 1 - Silvio Berluscon's brother Paolo is under investigation by Rome prosecutors for suspected embezzlement in a Terni probe involving Vatileaks 2 defendant Francesca Chaouqui and her husband Corrado Lanino in connection with the sale of San Girolamo castle at Narni, judicial sources said Tuesday. According to Corriere della Sera, Chaouqui allegedly promised the younger Berlusconi to act on judicial requests to the Vatican regarding Silvio Berlusconi. Chaouqui is among five defendants in the Vatileaks 2 trial in the Vatican.
Earlier Tuesday a lawyer acting for Silvio Berlusconi denied newspaper reports that Chaouqui had contacted the former premier or Paolo in relation to the case.
"Premier Berlusconi has never had any contact with Francesca Chaouqui, or indications from anyone, of requests made by her," Niccolò Ghedini said in a statement. "Besides, it would have been impossible to make demands since there is no possible link between Premier Berlusconi and 'Vatican affairs' or the Vatican bank," he continued. In regards to Paolo Berlusconi, Ghedini acknowledged that he had met Chaouqui "occasionally" in social situations, but said the reports of contacts in relation to Vatileaks 2 were "unfounded". Chaouqui, a PR expert, is on trial alongside investigative journalists Gianluigi Nuzzi and Emiliano Fittipaldi, Monsignor Lucio Angel Vallejo Balda and his former assistant Nicola Maio for allegedly leaking confidential Holy See documents.
Vallejo Balda and Chaouqui were both members of the now-defunct COSEA commission set up to advise Pope Francis on reform of the Holy See's economic-administrative structure.