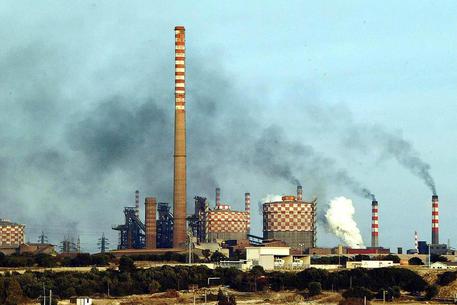 (ANSA) - Milan, November 24 - A Swiss court on Tuesday rejected a petition to release 1.2 billion euros belonging to the Riva family, ex-owners of ILVA steelworks. The assets were frozen by Milan magistrates. Former CEO Fabio Riva and his brother Nicola were indicted last summer along with 42 others for environmental disaster at the highly polluting steel plant in the southern Puglia region, which was blamed for high cancer levels in the area.
ILVA's Taranto steelworks, linchpin of the pan-Italy group of the same name, has been one of the region's top employers and is one of Europe's largest steel plants.
The Italian government put ILVA Taranto under special administration in 2013 after judges seized more than eight billion euros in assets from the Riva family, who owned the company.