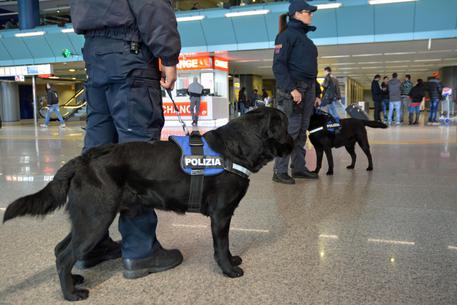 (ANSA) - Rome, November 20 - Some 52% of Italians don't feel safe from terror attacks while 47% are not afraid according to an Ixé poll for RaiTre, State TV's third channel, released on Friday.
More than eight out of 10 Italians would gladly give up some of their individual freedom for greater security, the poll showed.
Some 25% are in favour of closing borders, 18% would like to be more closely controlled and 16% would like to see special laws introduced - while 25% are for all these measures together.
Some 14% said personal freedom is sacred and cannot be sacrificed in the name of security.
Another poll found 56% were not afraid of Islam and 51% saying a moderate Islam existed.
A third poll found 50% of Italians against war against terror.