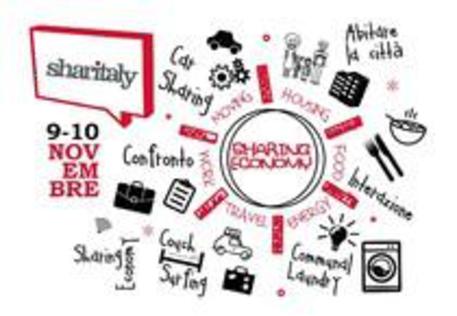 (ANSA) - Rome, November 18 - Crowdfunding initiatives in Italy have generated 56.8 million euros since the start of the year, a study released on Wednesday said. This is an 85% rise over the whole of 2014, when the practice of funding a project or venture usually of a social or civic nature through mass donations generated 30.6 million euros, according to Crowdfunding in Italy. 2015 Report: statistics, platforms and trends. "We can begin to talk about a Crowd Economy because this phenomenon is becoming increasingly common and with rather typically Italian characteristics," research coordinator Ivana Pais of the Università Cattolica del Sacro Cuore said. "While for example in other countries donations are made by credit card and Paypal in Italy bank transfers are still frequently used," she explained.
"Furthermore, alongside contributions made through digital platforms, here events that have a physical visibility for example with street collections still work well." Crowdfunding in Italy can count on some 82 internet-mediated registries offering potential funders a range of options from charity fundraising involving a simple donation to rewards-based crowdfunding involving the pre-sale of a service or product. Other less common options for giving include equity crowdfunding and debt-based or peer-to-peer crowdfunding. Examples of successful crowdfunding projects in Italy include production of the documentary film 'Io sto con la sposa' by Antonio Augugliaro, Gabriele Del Grande and Khaled Soliman Al Nassir, presented at the Venice film festival in 2014; restoration of the 3,796m-long San Luca portico in Bologna; and 'E' l'ora della solidarietà' to raise money for victims of flooding in Sardinia.