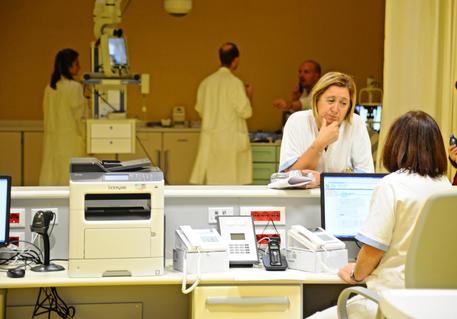 (ANSA)- Rome, November 17 - Italy's elderly spend a disproportionate amount of overall taxpayer spending on out-of-pocket health care, CENSIS think tank said Tuesday.
The elderly spend almost 13 billion euros a year out-of-pocket, making up 40% of Italians' overall spending on care that is not covered by the national health service, even though the elderly make up just over 20% of the population.
Separately, European public health experts told a Lower House conference that infectious diseases cost Italian taxpayers 97 million euros a year, but effective vaccination could cut those expenses by 50 million euros. Italy allocates such 0.3% of its public health budget to vaccinations, against a European average of 3%, the experts said.
Also on Tuesday, a health ministry study showed hospital stays dropped significantly in the past 10 years, from 7.7 million in 2005 to 6.5 million in 2014. The same study showed a drop in pediatric hospital stays for tonsil removal in 2010-2014, with 10,000 fewer kids being hospitalized for that operation.