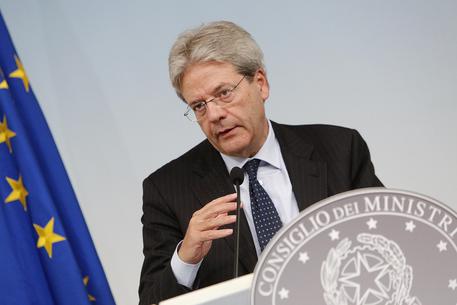 (ANSA) - Rome, November 16 - Foreign Minister Paolo Gentiloni told the Lower House Monday that Italy will "fight to defend our values, not by declaring war on Islam but rather on renegades". "We will work to flush out terrorists wherever they may try to infiltrate themselves, without confusing them with the thousands of people who are fleeing wars," he said. Italy must do more in the fight against the Islamic State (ISIS) fundamentalist militia, he added. "We must commit to doing more as a country - the time has come," he told MPs.
"Italy must contribute to the political orientation of the anti-ISIS coalition and facilitate a political transition in Syria, without leaving voids to be filled by terrorists," he said.