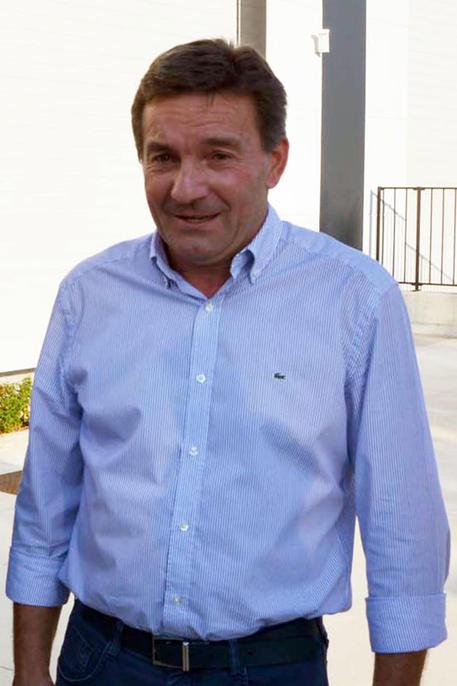 (ANSA) - Rome, November 13 - President Sergio Mattarella on Friday gave a convicted murderer a partial pardon, shaving two years off his sentence. Brescia native Antonio Monella, a construction boss, was sentenced to six years two months and 20 days for shooting dead an Albanian burglar who was driving off in Monella's SUV in 2006. Monella was convicted of murder in June 2012. The sentence was upheld in February 2014, and he was incarcerated the following September 8.
The presidential pardon means Monella has less than three years remaining on his sentence, which means he may be paroled into the custody of social services.