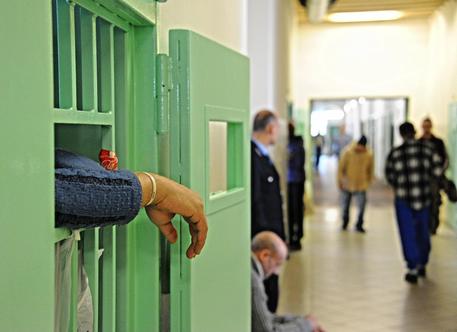 (ANSA) - Rome, October 28 - Police on Tuesday arrested a former priest on suspicion of child prostitution.
Patrizio Poggi allegedly lured two underage boys, one of whom he approached outside a school in the Lazio city of Viterbo in 2014.
He is also accused of raping one of the two victims, a Romanian minor, and filming the incident.
Poggi had reported the boy for attempted extortion, but prosecutors did not find the allegation credible and slapped Poggi with slander charges instead.
The defrocked priest is currently on trial on separate charges of slander after he accused high-ranking prelates of being in a pedophile ring in 2013.