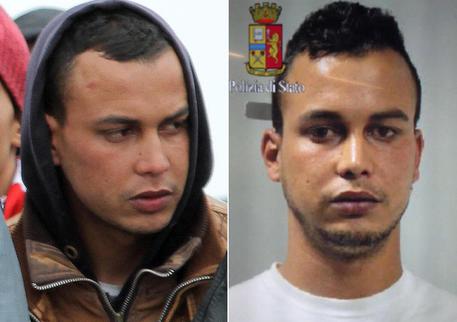 (ANSA) - Milan, October 28 - A Milan court on Wednesday rejected Tunisia's request for the extradition of Abdel Mayid Touil, a Moroccan national suspected by Tunis of involvement in the Bardo Museum massacre. The Milan appeals court judges ordered the man to be released from jail.
Touil, 22, now faces expulsion from Italy on grounds he is in the country without a regular permit of stay. He was arrested in May on charges of mass murder and international terrorism at the request of the Tunisian authorities.
They believe he participated in the March 18 attack on the museum in the Tunisian capital that claimed the lives of 21 tourists and one Tunisian police officer.
He may have faced the death penalty in Tunisia. Subsequent to the court decision Milan prosecutors asked for the investigation against him to be shelved on grounds there is no evidence to support the charges against him.

Touil will be held in a centre for identification and expulsion (CIE) in Turin until he is expelled from Italy, police sources said Wednesday.