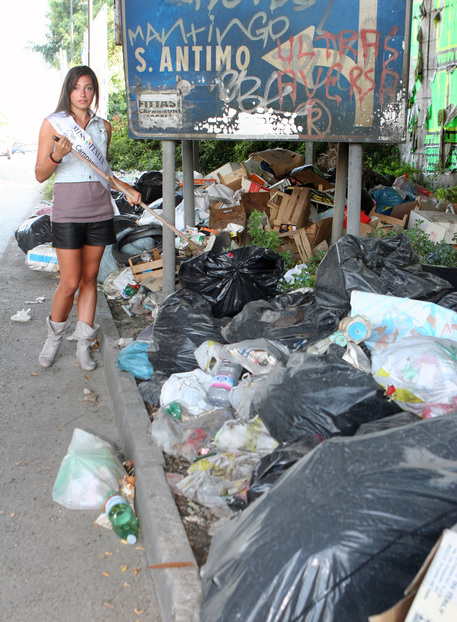 (ANSA) - Naples, October 27 - Former national police chief Alessandro Pansa and former Campania governor Antonio Bassolino were acquitted by a Naples court on Tuesday of charges of neglect of duty in relation to a trash crisis in the southern Italian region.
Pansa was indicted in his role as special commissioner for the rubbish emergency between 2007 and 2008.
Both men were on trial in connection with their alleged failure to issue written orders to stem the crisis. Several Campania mayors were also acquitted. "This is yet another acquittal on merits for Bassolino in relation to the Naples rubbish affair," his defence lawyer Giuseppe Fusco said. "Bassolino has always defended himself before the courts demonstrating and declaring his faith in the judges".
Campania has suffered repeated trash crises in recent years after running out of places to put its waste.
In January 2008, the region suffered a collapse in the rubbish-collection system.
Despite drafting in the army to clear the streets, reopening old dumps and moving containers of waste out of Campania by ship and train, an estimated 40,000 tonnes of rubbish continued to line the region's streets at one point.
Residents in towns where some of the sites are located, worried about repercussions on their health, staged protests, often clashing violently with the police.