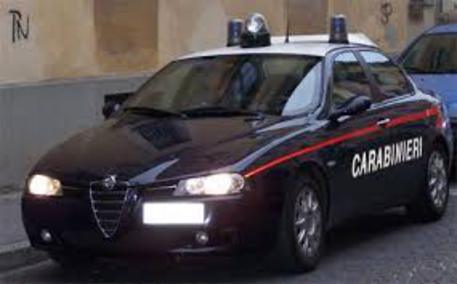 (ANSA) - Cesena, October 26 - A Moroccan man stabbed to death his wife in front of their three small children then called the Carabinieri police and asked them to arrest him, police said Monday.
The 35-year-old north African at around 10:30 pm Sunday killed his wife of the same age from whom he had been separated, police sources said.
The man used to visit his children regularly but the relationship with his wife was stormy and they frequently fought, neighbours said.
In the last such row Sunday the man stabbed his wife repeatedly and she died before an ambulance arrived.
The man appeared confused and offered no resistance when the Carabinieri arrived to arrest him.