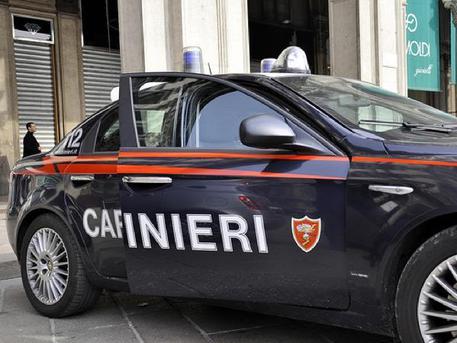 (fixes name, last graf).
(ANSA) - Milan, October 26 - A security guard was convicted of attempted murder and sentenced to four years and eight months in jail Monday for shooting and wounding a Romanian thief who was trying to steal copper in a disused factory. Legitimate defence was ruled out as a defence argument, because the thief was fleeing the scene when he was shot. The sentence comes amid a row over a pensioner who killed an intruder near Milan and is being probed for voluntary manslaughter.
The pensioner, Francesco Sicignano, has been defended by conservative politicians and the rightwing press who have criticised the charge he may face.
The family of the victim, 22-year-old Albanian Gjergi (RPT Gjergi, NOT Gjegi) Gjoni, told La Repubblica daily Monday "our son should have been arrested, not killed".