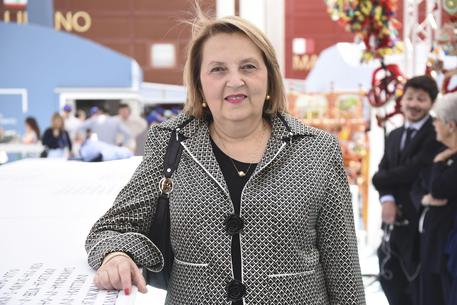 (ANSA) - Palermo, October 21 - A magistrate who is being investigated for alleged wrongdoing in connection with seized Mafia assets has insulted the grown children of assassinated anti-Mafia prosecutor Paolo Borsellino, according to wiretapped conversations published Wednesday in La Repubblica daily.
"Manfredi Borsellino is a nut job (and sister) Lucia Borsellino is a right cretin," Judge Silvana Saguto said in a wiretapped conversation with a friend on July 19, the anniversary of the 1992 car bombing that killed Borsellino and five policemen who were assigned to protect him.
Saguto reportedly went on to denigrate Borsellino's son for being emotional at an event commemorating his father that was attended by President Sergio Mattarella.
"Why the f**k would a 43-year-old man cry over a father who died 23 years ago?" Saguto said.
"My sister Lucia and I are speechless," said Manfredi Borsellino, a senior police officer in the town of Cefalù.
"We won't comment on words that should be filed under the category wickedness. Just by talking about it, we risk giving importance to the person who uttered those words".
Prosecutors from Caltanissetta launched a corruption and abuse of office investigation against Saguto, who is suspected of committing the alleged offences in collusion with judicial administrative staff and family members.