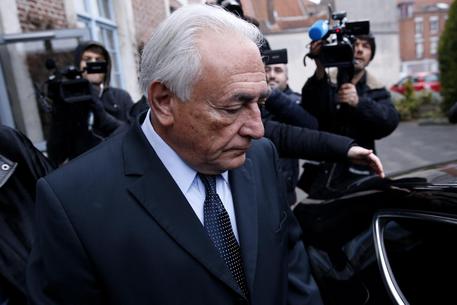 (ANSA) - Rome, October 16 - French prosecutors have opened a preliminary fraud inquiry targeting former IMF chief Dominique Strauss-Kahn, French media say.
The case centres on an investment firm, LSK, which Strauss-Kahn chaired until it went bankrupt a year ago.
The investigation was launched in July after a shareholder filed a complaint, the media reports say.
Strauss-Kahn resigned as IMF chief in 2011 after being accused of attempted rape in the US.
Those charges were later dropped, but another scandal followed in France. It ended in June when he was acquitted of procuring prostitutes for sex parties.