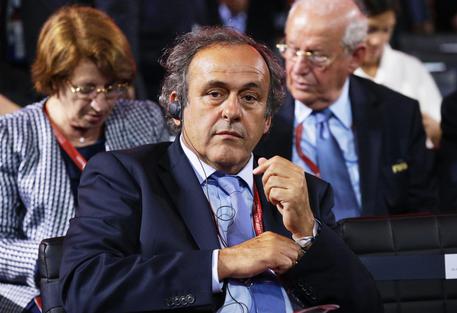 (ANSA) - Rome, October 16 - The English Football Association on Friday suspended its backing of Michel Platini's FIFA presidential bid after discovering new information about the payment which led to his suspension from world soccer.
The FA was one of the first federations to publicly endorse Platini's campaign in July and now becomes the first to distance itself from the UEFA president.
The ethics case centers on two million Swiss francs (about $2 million) Platini received from FIFA in 2011. He says the money was unpaid additional salary from his job as FIFA chief Seppe Blatter's adviser between 1998 and 2002.
The FA says it received "more information" on the case from Platini's lawyer at Thursday's UEFA meeting.
As a result, the FA board decided Friday that "it must suspend its support" of Platini's candidacy.