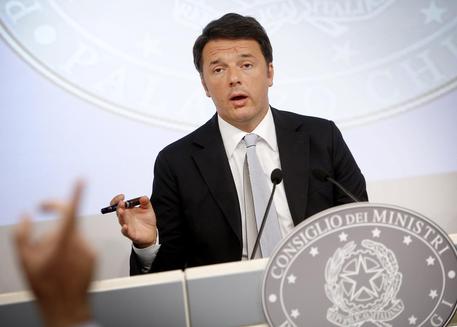 (ANSA) - Rome, October 16 - Premier Matteo Renzi told Sole 24 Ore financial paper's Radio 24 in an interview Friday that "Brussels is not a teacher giving exams, it's not qualified to intervene". The premier spoke on the day after cabinet approved his government's 27-30-billion-euro budget. "Italy has been psychologically subordinated to eurocrats," he said. The EU "can advise us, but it can't tell us which tax to cut. Italy gives Europe a lot of money, as far as respecting the parameters I would also urge taking a look at other countries' deficit data".