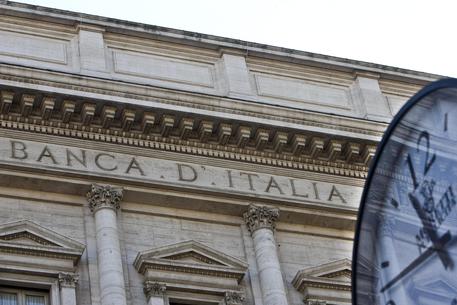 (supersedes previous)(ANSA) - Rome, October 16 - The Bank of Italy (BoI) on Friday urged the government to take advantage of the country's fledgling economic recovery and favorable macroeconomic circumstances to cut public debt.
In an economic bulletin the central bank called on policymakers "to fully take the opportunity offered by exceptionally favourable financial and monetary conditions and the gradual strengthening of the recovery".
"The time frame for rebalancing public accounts must ensure a clear and progressive reduction in debt," it added.
The central bank confirmed the economy is in recovery and revised upward its July forecasts on 2015 GDP growth. "GDP growth could turn out to be slightly above 0.7%," it said. It also confirmed a rise in domestic consumption and a slow recovery in productive capital investments. The gradual "reduction in taxes is consistent with the need to lower elevated fiscal pressure" that is hampering growth. "The most directly effective measures are those cutting the burden on production factors" while the abolition of property taxes "could have circumscribed effects on consumption," the BoI said. Government labor policies have generated at least one fourth of new jobs this year. Of those, one third were directly related to Premier Matteo Renzi's signature Jobs Act and two-thirds to tax breaks on new full-time permanent hires, according to the central bank.