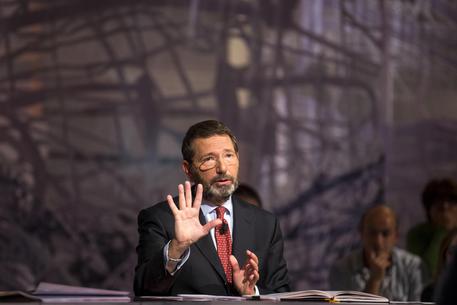 (ANSA) - Rome, October 5 - Rome City Hall said Monday it will sue anyone who keeps up an "offensive campaign" against Mayor Ignazio Marino regarding his travel expenses. The mayor's budget and spending are posted online in the interests of transparency, and "any other version of events is offensive, politically motivated, and baseless," the statement said.
"Every single expenditure is itemized and formally motivated by the mayor, as per city regulations," the statement said.
"The city will sue should this offensive campaign continue, in the interests of safeguarding the honor of the institution and of the mayor".
A city council member from the small rightwing opposition Brothers of Italy (FdI) party announced Monday it is putting together a report on the mayor's spending with the city's credit card, alleging its credit limit was raised from 10,000 to 50,000 euros in September 2013.
Another rightwing politician, Francesco Storace, alleged on Facebook that the mayor used the city's credit card to pay for "unbearable Saturday and Sunday lunches and dinners near his home".
The opposition has vociferously criticized Marino's frequent missions abroad, from which he returned with 13 million euros in donations from foreign patrons to restore Rome's crumbling monuments.