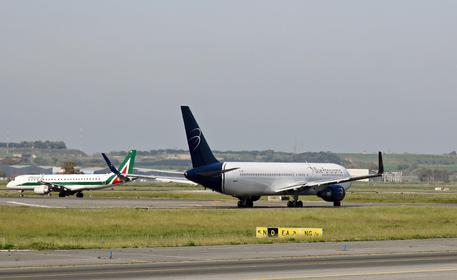 (ANSA) - Vicenza, October 1 - A radical imam based at an Islamic community centre in the northern city of Vicenza has been expelled from Italy after it emerged that he had told pupils at a local primary school to cover their ears during music lessons on pain of committing a sin, police said Thursday.
The expulsion order against the 36-year-old Algerian national was executed on Wednesday.
Investigations began in January following the episode at school.
Witness accounts confirmed not only that the imam, a Salafi Muslim, had told children attending his Islamic centre that listening to music and playing musical instruments is a sin, but also suggested that he had induced hostility to western culture and the desire to carry out violent gestures against the West as adults.
Police also allegedly discovered that the imam had close contact with exponents of radical Islam and none whatsoever with Italians who had not converted to Islam. He had been in Italy since 2002.
Police said after being rebuked by their teachers the pupils now participated fully in music lessons.