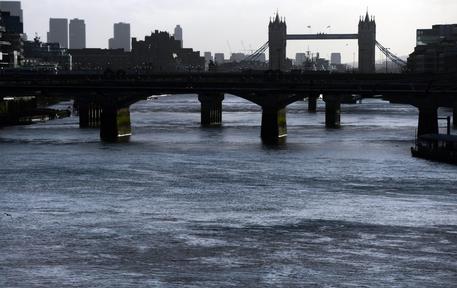 (ANSA) - London, September 30 - An Italian who was murdered and thrown into the Regent's Canal in London tied to a shopping trolley was killed in a suspected underworld ambush, British police said Wednesday.
The man's body, in an advanced stage of decomposition, was spotted by a passer-by near Islington tunnel in north London on Thursday and subsequently identified as Sebastiano Magnanini, aged 46, from the Veneto region.
He had recently travelled to Colombia, Cambodia and Thailand.
Several months ago he moved to London from Italy.
London police issued an appeal to residents in the area where the body was found, especially boat owners on the canal, for information that could help determine what happened.
There were no documents on the body and Magnanini was identified by fingerprints.