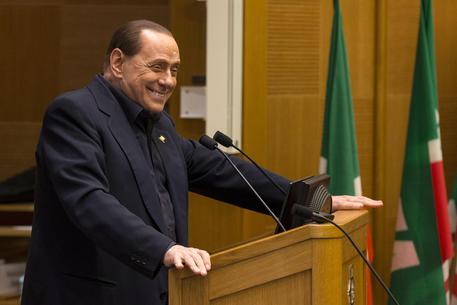 (ANSA) - Trani, September 24 - Italy's sovereign debt ratings were downgraded in 2011 in order to bring down the government of Silvio Berlusconi and usher in the technocrat government of Mario Monti, Elio Lannutti, president of consumer association Adusbef, said Thursday.
The former centre-left Senator was speaking at the trial of five managers and analysts from United States-based rating agency Standard & Poor's on charges of deliberately misleading financial markets with reports on Italy.
The reports in question were issued by the ratings agency between May 2011 and January 2012, at the height of the eurozone debt crisis when Italy looked to be in danger of a Greek-style financial meltdown.
Berlusconi resigned as premier in November 2011 and was replaced by Monti at the head of a new unity government in order to implement EU-requested austerity measures and reform. Adusbef is a civil plaintiff in the case.