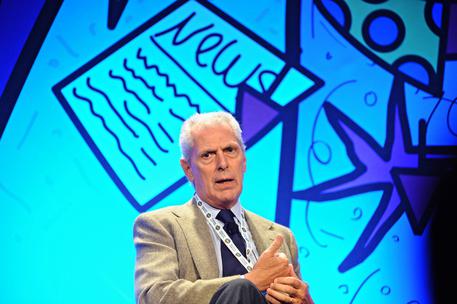 (ANSA) - Milan, September 21 - A Milan court on Monday acquitted Pirelli President and CEO Marco Tronchetti Provera of defaming industrialist and publisher Carlo De Benedetti on the grounds that there was no case to answer.
De Benedetti had sued Tronchetti Provera for defamation over 2013 remarks alleging among other things, that he had been "much discussed over certain balances at Olivetti" - where he was CEO from 1978-1996 - and that he had been involved in the 1982 collapse of the Banco Ambrosiano bank.