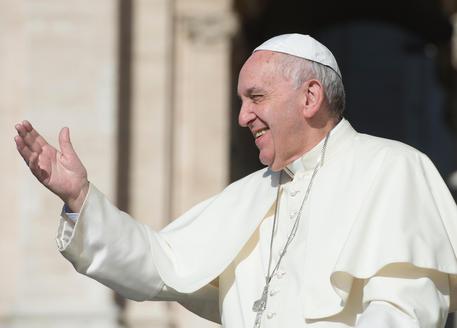 (ANSA) - Vatican City, September 15 - A meeting between Pope Francis and Fidel Castro in Cuba is "very likely" during the pontiff's day in Havana later this month, Vatican Spokesman Father Federico Lombardi said Tuesday. "For now it's not on the agenda but it's possible, We'll have to see when and how to do it", he said.
Father Lombardi said President Raoul Castro had voiced the hope during Raoul's visit to the Vatican earlier this year that Francis would meet his elder brother - a wish Lombardi described as "quite normal". The pope will visit Cuba from September 19 to 22 and then the United States from September 22 to 27.
http://popefrancisnewsapp.com/