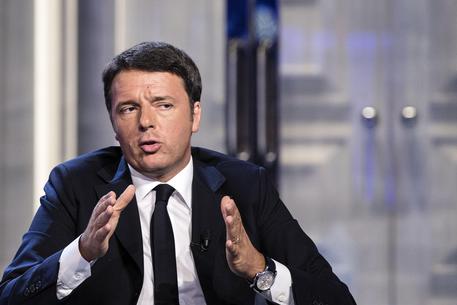 (ANSA) - Venice, September 8 - The northern Italian region of Veneto has launched an appeal against Premier Matteo Renzi's "Good School" education reform, saying that it violates the constitution by imposing on regional autonomy.
In July, Italy's parliament gave final approval to the flagship reform, which boosts the powers of school principals and aims to give thousands of teachers permanent open-ended contracts over coming years.
Veneto President Luca Zaia said on Tuesday that the reform "marginalises, or in fact eliminates the role of the region," adding that this trampled on the planning and management roles assigned to regions by Italy's constitution.
"We will not accept the role of inert spectators watching the downfall of proven systems of education like that of the Veneto," Zaia said.
In its appeal, the region argues that the law violates the constitution by, for example, giving the Education Ministry powers to define the range of vocational education and training routes on offer, a duty that the constitution assigns exclusively to regional authorities.