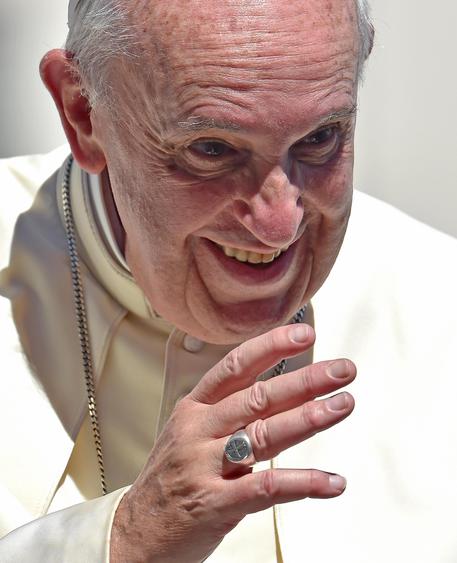 (ANSA) - Vatican City, August 28 - The Vatican on Friday denied encouraging gender theory via a letter from Pope Francis to an author who writes about gay marriage.
"In no way does the letter from the Secretariate of State mean to endorse behaviour and teachings not in line with the Gospel," the Vatican press office said.
It said the letter to Francesca Pardi, in response to a letter from her to the pope after Venice Mayor Luigi Brugnaro banned 'gay' books from the city's schools, was meant to remain private, something which "unfortunately did not happen". Pardi published the letter as a sign, she said, that things were changing in the Catholic Church, whose doctrine considers homosexuality a disorder and denies sacraments to sexually active gays.
http://popefrancisnewsapp.com/