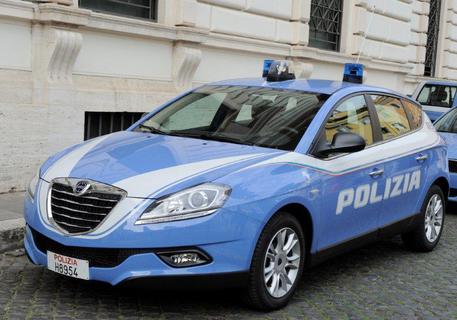 (ANSA) - Rome, August 27 - Police on Thursday arrested Salvatore Casamonica, 27, on suspicion of attempted extortion. The member of the mafia clan led by the late Roman crime boss Vittorio Casamonica allegedly threatened a pub owner in the capital's Tuscolano district with physical harm and property damage unless he shelled out 500 euros a week.
The pub owner refused to be intimidated and Casamonica returned a little later with an accomplice and reiterated his request.
When the pub owner's friend intervened, the latter was beaten up and left with a 10-day prognosis, sources said.