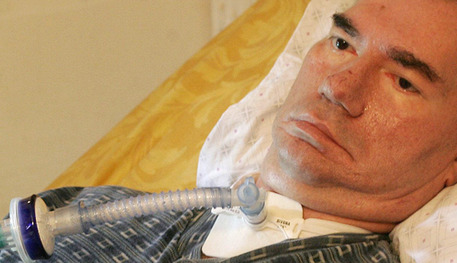 (ANSA) - Rome, August 21 - The Rome priest who celebrated Thursday's controversial funeral for a Rome Mob boss on Friday pointed out that a decision to deny a funeral to right-to-die activist Piergiorgio Welby at the same church in 2006 had been taken by the Vicariate.
"In that case the Pope's Vicar intervened, assuming responsibility and ordering the parish priest not to celebrate the funeral," said Father Giancarlo Manieri.
"Welby, if I'm not mistaken, was no longer considered a Catholic," he added.
As for clan boss Vittorio Casamonica's lavish funeral, Manieri said: "Nobody told me anything. Praying for a dead person, whoever he is, is not forbidden".
Father Manieri added: "For Welby too, besides, the Salesians prayed a lot and the church stayed open all day".