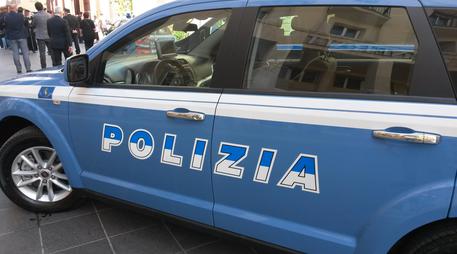 (ANSA) - Lanciano, August 14 - A police officer from the central city of Chieti, identified only as "B," was placed on house arrest Friday following an investigation into allegations that he withheld a stay permit for a South American woman and demanded sexual favors with the promise of issuing the delayed permit, police said.
The investigation into the events that allegedly took place from March to September 2013 began four months ago, and was opened after the woman, 40, said she was forced to perform sexual acts with the police officer, who worked in the office that issues stay permits for foreigners.
Police said the man purposely delayed issuing the permit in order to demand sex acts from the woman, and they are now investigating whether there are other similar cases involving the arrested man, who is 54 years old.
Attorneys for B., Luca Scaricaciottoli and Giacomo Nicolucci, said: "It's all hype, the accusations are completely unfounded".