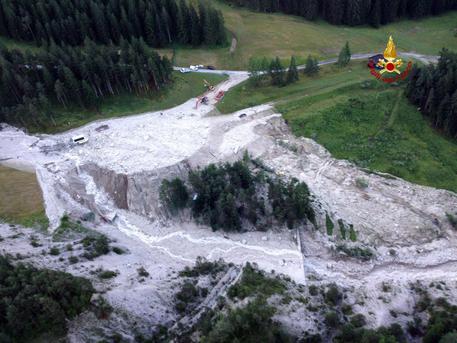 (ANSA) - Rome, August 6 - Environment Minister Luca Galletti said Thursday that the government had allocated 1.3 billion euros for flood prevention and measures to fix so-called hydrogeological instability. This a hot issue after three people were killed in Veneto this week when intense rain caused landslides and flash flooding - the latest in a series of similar disasters. "There is funding of 1.303 billion euros (to combat floods and hydrogeological instability), of which 654 million has already been made available for projects in the mayor cities," he said. Italy special geographic characteristics and widespread illegal construction that erodes the natural defences that help prevent floods had been blamed for contributing to the hydrogeological instability that makes the country especially vulnerable to disasters when extreme weather strikes.