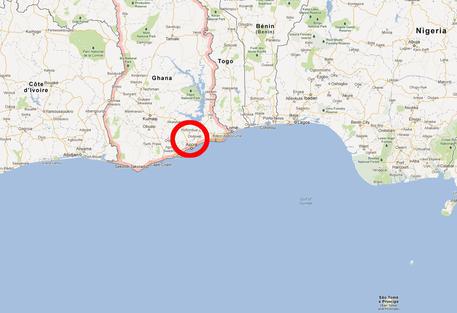 (ANSA) - Milan, August 5 - Neapolitan film director Antonio Canitano and three film crew members are being forcibly prevented from leaving a hotel in Accra, the capital of the west African country of Ghana, his lawyer said Wednesday.
The Alisa Da Hotel is holding them against their will because they allegedly failed to pay a $45,000 bill after staying there a month and half.
The director and crew are in Accra to make a movie for a Ghanaian film production company called BarCo Studios, which belongs to entrepreneur Kobby Bartels.
The hotel rooms were booked by the production company, and Bartels has reportedly left his car in lieu of payment until the bill is settled.
The Italian embassy is on the case, the lawyer said.
Canitano directed several episodes of long-running Italian soap opera A Place in the Sun (Un Posto al Sole), which is set in Naples.