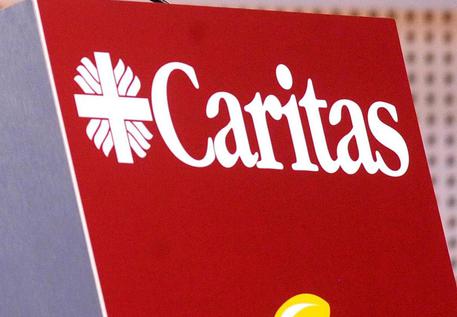 (ANSA) - Rome, July 30 - More than 100 million Christians in the world are suffering discrimination, persecution and violence at the hands of totalitarian regimes and countries that follow other religions, a report by Caritas Catholic charity showed on Thursday.
In North Korea alone, an estimated 50-70,000 Christians are being held in detention camps. Other countries that persecute Christians include Afghanistan, Iran, Iraq, Somalia and Sudan, according to the report.
Worldwide between November 2013 and October 2014, a total of 4,344 Christians were killed in sectarian violence and 1,062 churches were attacked.
Caritas said the numbers highlighted a growing trend of intolerance in the Middle East, where many Christians have been killed or persecuted by militants from the extremist Islamic State (ISIS) movement.