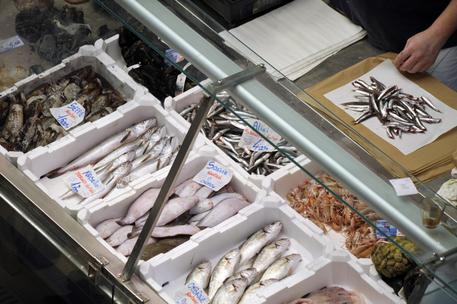 (ANSA) - Rome, July 29 - The heat wave baking much of Italy this summer has spawned a "massacre" of clams, mussels, eels, seabream and mullet due to high water temperature, agriculture group Coldiretti said Wednesday.
Seawater temperature has risen to as much as 35 degrees Celsius in some parts of the peninsula, leading to fermentation of seaweed that deprives the water of oxygen, causing the deaths of fish and shellfish, with losses of as much as 40% in some fish farms, said the group.
The problem is especially acute in lagoon areas, from Emilia Romagna to the Veneto and Friuli Venezia Giulia down to Tuscany, where fishing and acquaculture businesses are developed, Coldiretta ImpresaPesca said.
It added that hundreds of firms' survival is in jeopardy as a result.
Coldiretti added that inland farmers have lost an estimated 200 million euros because of the heat wave, largely through impact on animals such as cows that are producing between 10 and 15% less milk nationally.