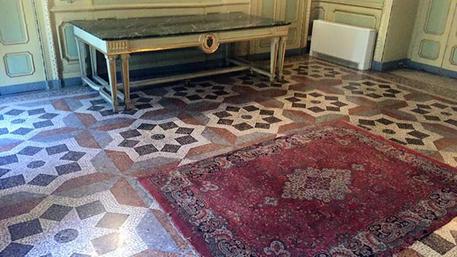 (ANSA) - Turin, July 28 - Councillors from Italy's anti-immigrant Northern League party faced criticism from political opponents on Tuesday after they removed a prayer rug that Turin's city hall had provided for Muslim attendants of a conference.
Fabrizio Ricca and Roberto Carbonero from the Northern League said they had removed the rug because the city office is a secular building, while insisting they had nothing against Islam as a religion.
"If someone wants to pray, Turin has many religious centres where they can go," League councillors said.
"Why is it that no one ever bothers to set up a chapel when conference participants are Christians?," they added.
The city council had set up a Muslim prayer room during an international conference on Islamic fashion.
Michele Paolino, head of the centre-left Democratic Party (PD) on Turin council, said the League's action was a "violent gesture that offends believers of any religion".
The president of Turin Council, Giovanni Porcino, sent the League councillors a letter condemning their "unjustified and unseemly actions".