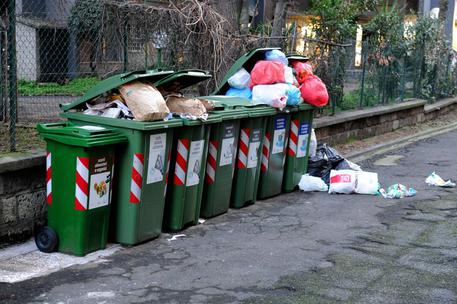 (ANSA) - Paris, July 28 - Rome has become an international capital city "degraded" by garbage, rough streets gutted by potholes, and abandoned construction sites, according to an article published Tuesday in France's prestigious Le Monde newspaper.
The criticism comes on the heels of a similar article in the New York Times which turned a spotlight on the problems in the historic city where residents have long complained of problems with the transit system, garbage collection, and perceived political mismanagement.
It also came as Rome's Mayor Ignazio Marino shuffled his city council, adding four new faces and reorganizing responsibilities.
Le Monde focussed on what a visitor to Rome might see.
"The capital of Italy seems to be nothing but desolation," the French newspaper article said, under the headline "Rome, The Degraded".
The lengthy article said that Rome has become one of the most visited cities in the world by tourists drawn to historic sites including the Colosseum and Forum as well as the Vatican City state.
But what they also see is "garbage bags left on a street corner, gutted by seagulls...potholes in the road, the grass growing between the cobblestones".
Public parks are burned by the summer heat and lack of maintenance, construction sites left open and abandoned, and lengthy queues at the city's international airport at Fiumicino.
"Chronic carelessness? Generalized indifference? Already in bad shape, the reputation of the city today is close to zero," concludes Le Monde.