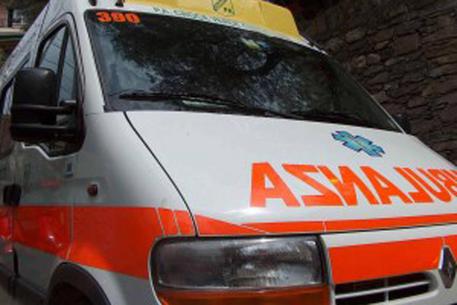 (ANSA) - Palermo, July 27 - A Sicilian judge Monday suspended three doctors from practicing for 10 months pending the outcome of an investigation into alleged negligence leading to the death of a newborn infant girl hours after they delivered her at a Catania clinic, judicial officials said.
The three were identified as gynaecologists Maria Ausilia Palermo and Antonio Di Pasquale and anaesthetist Giovanni Alessandro Gibiino, who worked on the birth of little Niccole and allegedly conspired to cover up their negligence in failing to carry out a Caesarian birth on her mother because the Gibiino clinic where they worked did not have the requisite equipment.
A judge ruled the three be suspended from practising pending their trial for manslaughter because of a concrete risk they might carry out similar crimes again.
Prosecutor Michelangelo Patané said investigators based the charges on examination of falsified clinic records and telephone taps of the doctors' conversations.