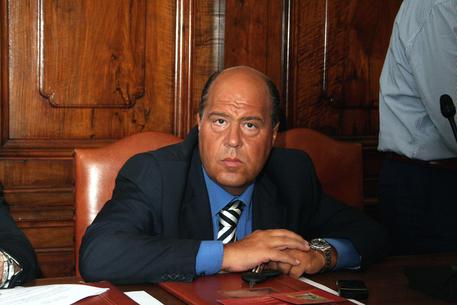 (ANSA) - L'Aquila, July 27 - Carabinieri police on Monday arrested five people and placed 13 more under investigation on suspicion of bid-rigging and other crimes in connection with lucrative public reconstruction contracts in the aftermath of a 2009 earthquake that destroyed much of the capital of Abruzzo.
Among the key suspects in the probe is former center-right councillor Pierluigi Tancredi, who currently serves as an official at the local health department.
Prosecutors say he faces extortion charges for allegedly trying to obtain hush money in exchange for his silence on corrupt dealings in post-quake contracts.
The suspects include businessmen, former politicians and civil servants.
The arrests were made in L'Aquila, Chieti, Teramo, and the island of Ponza.