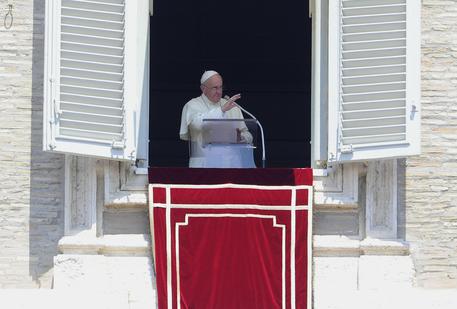 (ANSA) - Vatican City, July 21 - Pope Francis said on Tuesday he had high hopes that a United Nations climate change conference in Paris later this year will lead to a key agreement on tackling global warming.
"I have a lot of hope that a fundamental deal will be reached in Paris, but to achieve this the United Nations must be involved, especially regarding the problem of human trafficking," the pope told a Vatican conference of mayors focused on modern slavery and climate change.
The Vatican meeting is addressing several issues that are also likely to be on the agenda at the major U.N. conference in Paris, which is set to run from November 30 until December 11.
http://popefrancisnewsapp.com/